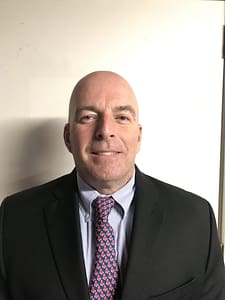 Dave’s Vision:
“My goal is to give proper representation of NILOA’s financial status, tax filings and budgeting, using the proper, not-for-profit accounting principles.”

Personal:
Dave has been married for 28 years, and has two children: his daughter, Gina, played tennis and graduated from Endicott College and his Nick 23 who was a four year lacrosse starter and senior all American at Endicott College