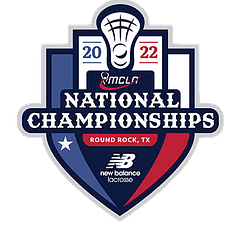 The 2022 MCLA National Championships Presented by New Balance Lacrosse was held May 9-14, 2022 at the Round Rock Multipurpose Complex in Round Rock, Texas. Thirty-two teams competed in two divisions. South Carolina defeated Georgia Tech 11-9, defending its title as the Division I champion. In Division II, Utah defeated Rhode Island 13-7 to secure its first title.

Officials from several districts came together to officiate the tournament. These officials worked extremely hard despite the hot temperatures.

This was an exciting tournament which highlighted the growth of the sport and the quality of MCLA lacrosse. 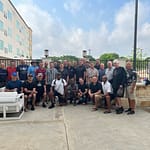